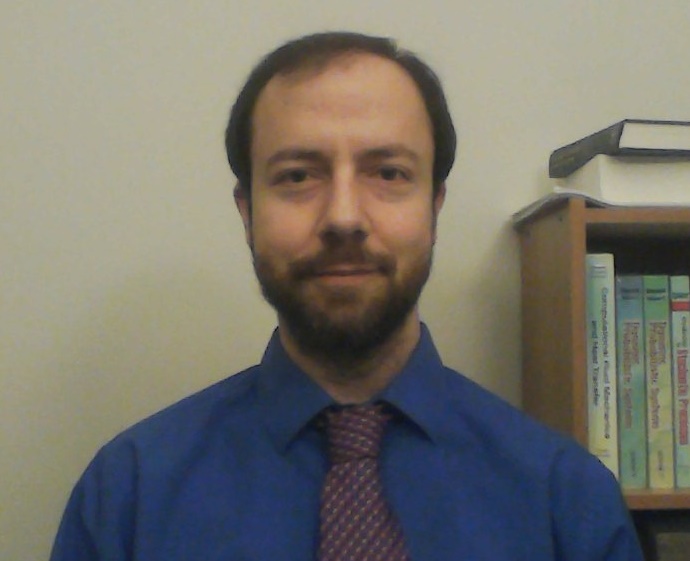 My primary purpose in law.stackexchange.com is to share with you my expertise and experience in U.S. law & litigation so that others (oftentimes, including your own attorney) will have a harder time in their quest to harm or defraud you. I represented myself in court, and so can you. I am here to help you.

In 2015, I was victim of a pattern of unlawful activity that was abetted by various directors and managers of the University of Michigan, my former workplace. I made the thoughtful decision to commence judicial proceedings without an attorney. During my legal research, I learned of cases about other people who also have been unlawfully harmed by the very institutions which are supposedly dedicated to the improvement of our civilization: universities, churches, and courts.

Indeed, litigation in pro per gave me first-hand knowledge of the tremendous extent and blatancy of judicial corruption. Many injured innocents --unbeknownst to them because they retain an attorney-- are deprived of their rights by inept officers who wear a black robe and prefix their name with the misleading and ironic word "Honorable" (or "Justice", if the crook runs his or her dealings in a supreme court).

But judicial debauchery should not discourage you from litigating your matters. One benefit of pursuing your meritorious claims in court is the ability to obtain evidence (and identify case law) with which you will prove to anyone else that the truth and the law are on your side despite justice being denied. Others will be grateful that your evidence serves them as a warning to avoid those same perpetrators.

Youtube channel One Club Of Justicides contains videos that may be of interest to people who consider representing themselves in court. There I explain various legal concepts and doctrines along with my litigation experience, point to resources for pro se litigants' legal research, give a closer look as to what judicial proceedings entail, and pinpoint instances where unbecoming judges and lawyers attempt to deceive and/or abuse pro se litigants.

I got a B.S. degree in Applied Mathematics (Instituto Tecnológico Autónomo de México), a masters degree in Mechanical Engineering (Iowa State University), an actuarial background attested by several exams at the Society Of Actuaries and the Casualty Actuarial Society, and several years of experience as systems analyst and database consultant.

9 What to do with answers that offer legal advice? Feb 19 '19
4 Question about legislative intent should be reinstated back to Law SE Aug 27 '18
2 Should the job ads bar be brought to law stackexchange Mar 9 '19
1 Is Law SE a good place to get feedback on briefs before they are submitted? Jan 2
1 What is done here about questions that have contradicting answers? Apr 1 '19
1 Improper removal of an OP's contract-law question Sep 14 '19
-6 Should personal opinions posted as answers be flagged, or just downvoted? Jan 22 '19
-10 Answers that read like advertisments for personal grudges Mar 31 '19